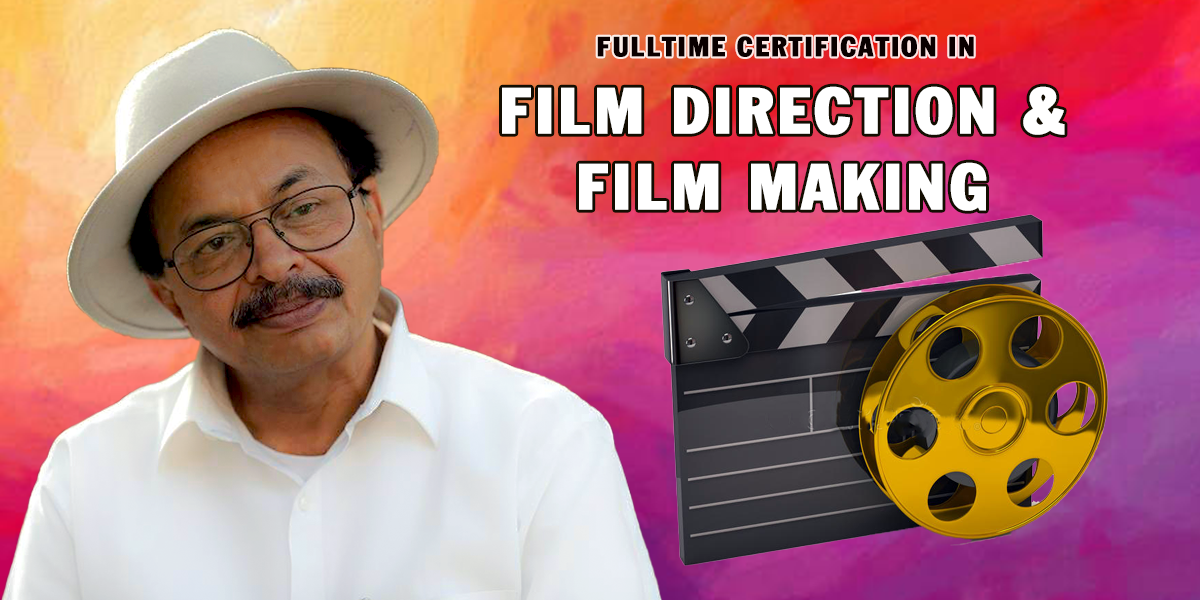 Overview of Full-time Certification in Film Direction and Filmmaking

This course at Tent Cinema Film School by Dr Nagathihalli Chandashekhar helps understand the filmmaking process in its entirety.

The course gives an in-depth knowledge of all the aspects in creating a film from scratch; a comprehensive guide to pre-production, production and post-production processes, right from the basics of scriptwriting, cinematography, music, marketing, and distribution.

This course is tailor-made for those who are wishing to make a short film, serials or ad films. The course gives a complete picture of the entire film making process, right from the basics to the most intricate in a fun and engaging format that makes the entire journey of learning an interesting experience.

Here is why you need to take this up